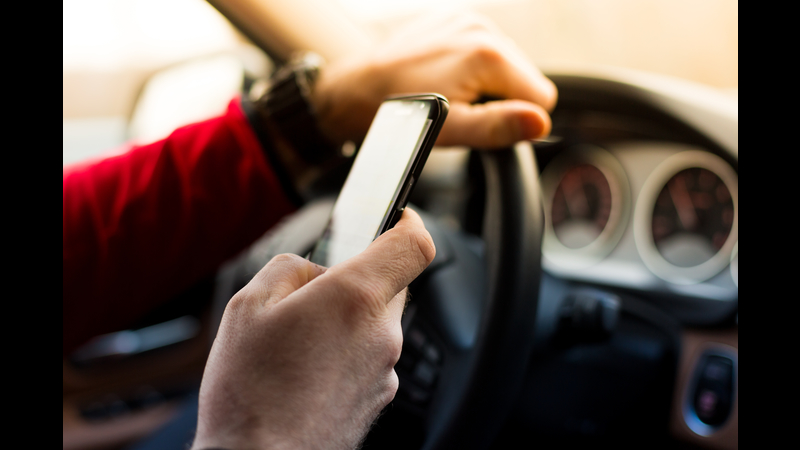 A lot of things need to come together for you to drive safely. A calm and focused mind can help you respond quickly to your surroundings on the road and be able to safely navigate from one lane to the next. Being in control of your senses and being aware of what is going on around you can make you more prepared for what may happen on the road. Any distractions, such as eating and drinking in the car or doing something on your phone, can cause you to accidentally collide with another car or object. This can lead to legal issues, property damage, and injuries.

One of the most important things to consider when driving a car is comfort. While it may seem like an unnecessary aspect of driving, how comfortable and at ease you feel when you drive can play a role in how alert and aware of your surroundings you are. Keeping certain tools stored in your car at all times can prepare you for situations that may come up.

Carrying some tools or a toolbox in your car is a good idea, specially if you are a handy person. At minimum you should carry some screwdrivers, wrenches, hammers, screws and nails.

A first aid kid will often be handy as you never know when a small accident may happen far from home, but some place close to your car, so you can run back to your car to use a bandaid or other first aid items.

You never know when you might get hungry on the road. How hungry you are can play a big role in your level of alertness and the sharpness of your critical thinking skills. Protein bars and sugary snacks are not replacements for actual meals but they can give you that little bit of nutrition and sugar your body needs to keep on going.

This one might seem unnecessary but it can work surprisingly well. Duct tape can help temporarily fix a number of issues, from a loose side mirror to a leaking pipe, for just enough time for you to take your car to a mechanic. If you are ever stranded or far from a shop having something to keep your car together for just a few minutes can be incredibly helpful.